Artists and Celebrities Adapting to Virus

Artists and Celebrities have been putting out music and trying out new things during this pandemic. 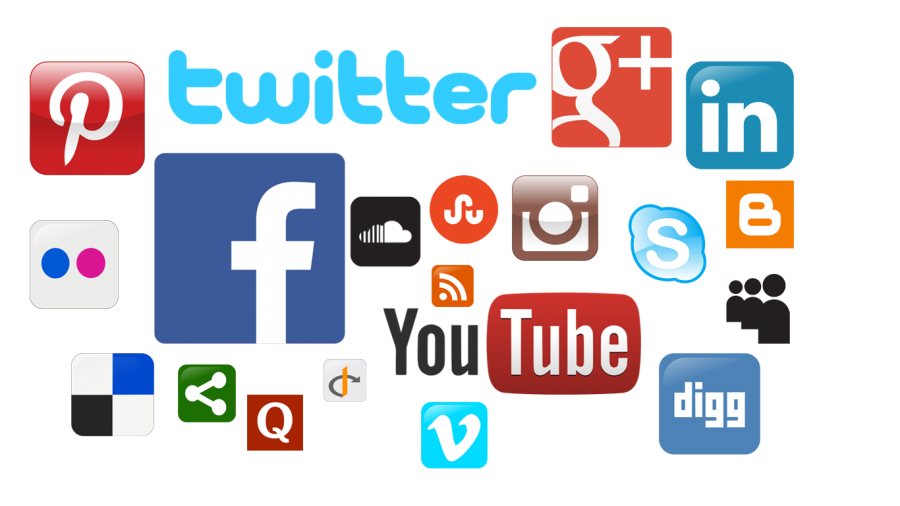 Music Impacting Students
Artists and celebrities around the world have been affected by COVID-19. Their concerts, tours, and meet ups have been getting cancelled and postponed.

Senior Toby Haverkamp thinks even though times are tough that there have been some positive things going on for the music industry.

“It’s making the industry kind of better… it’s leaving artists in their houses and they usually have studios or studio equipment in their houses,” Haverkamp said. “They’re going to record which will make them push out more music for us to all listen to.”

Rapper “Lil Baby has dropped a new album called My Turn that Haverkamp has been listening to and enjoying the new music.

“Recently I have been listening to ‘Emotionally Scarred’ by Lil Baby… and of course you got to throw in the classic country because it just hits different,” Haverkamp said.

Some artists have been involving COVID-19 in their music to try and make a positive side to the virus.

There are many artists who have been influenced by the virus such as Babyface, P!nk, and YNW Melly who have all had the virus.
The More use in Social Media Platforms
Haverkamp has noticed a bit more use on the social media side of things by celebrities and artists.

“I also saw a bunch of tik toks of people making coronavirus songs,” Haverkamp said. “Besides music, a lot of rappers have been playing video games, shooting music videos, and doing whatever they want to do.”

Haverkamp has also seen YouTube videos of celebrities and influencers getting into students Zoom calls.

“I’ve seen videos of the Nelk Boys joining zoom calls and messing around… they have subscribers that tell them their class codes and they get in,” Haverkamp said. “I have seen celebrities and athletes like Dwayne Wade get in calls.”

Instagram and Twitch have been some of the main platforms that Haverkamp has been noticing more use from athletes.

“There have been athletes doing Instagram lives more often now and some of them are getting into streaming too,” Haverkamp said.

Haverkamp says he’s been listening to more music now and is glad that artists are putting out music to help people through the virus.